The official Gutenberg information site has been updated to feature an interactive demo that can be manipulated on the frontend. It is based on Frontenberg, a site created by Tom Nowell, VIP Wrangler at Automattic. It loads an instance of WordPress with Gutenberg on the frontend so visitors don’t have to login or create a test site to try it. 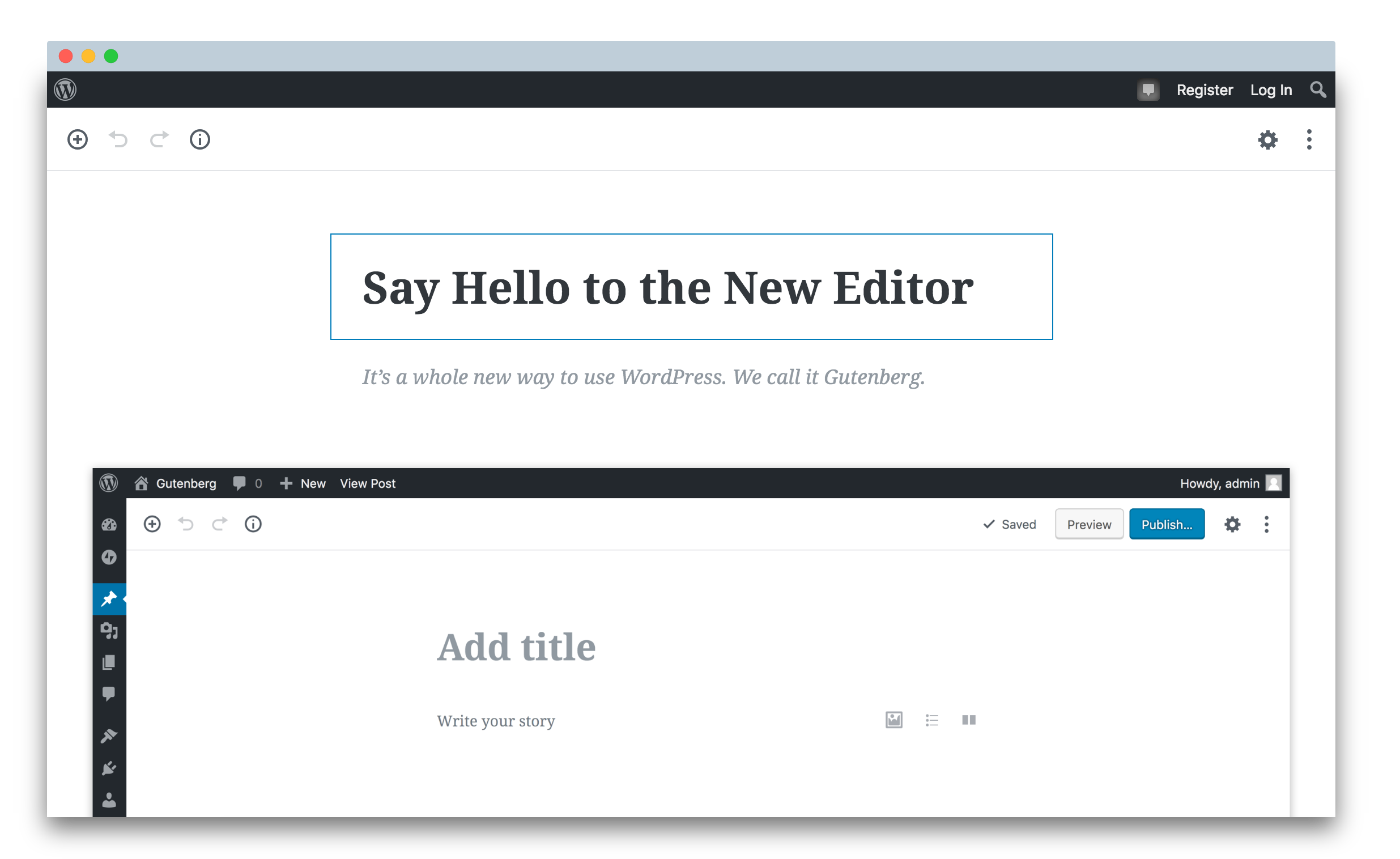 Gutenberg’s new demo replaces the walls of text that were there previously, which described the vision and approach for the new editor and explained blocks in depth with screenshots. Instead, the updated page features shorter, more succinct explanations of the new editor as an interactive part of demo.

The demo is also live on all Rosetta sites, like fr.wordpress.org/gutenberg, so WordPress users from around the world can view it in their own languages. 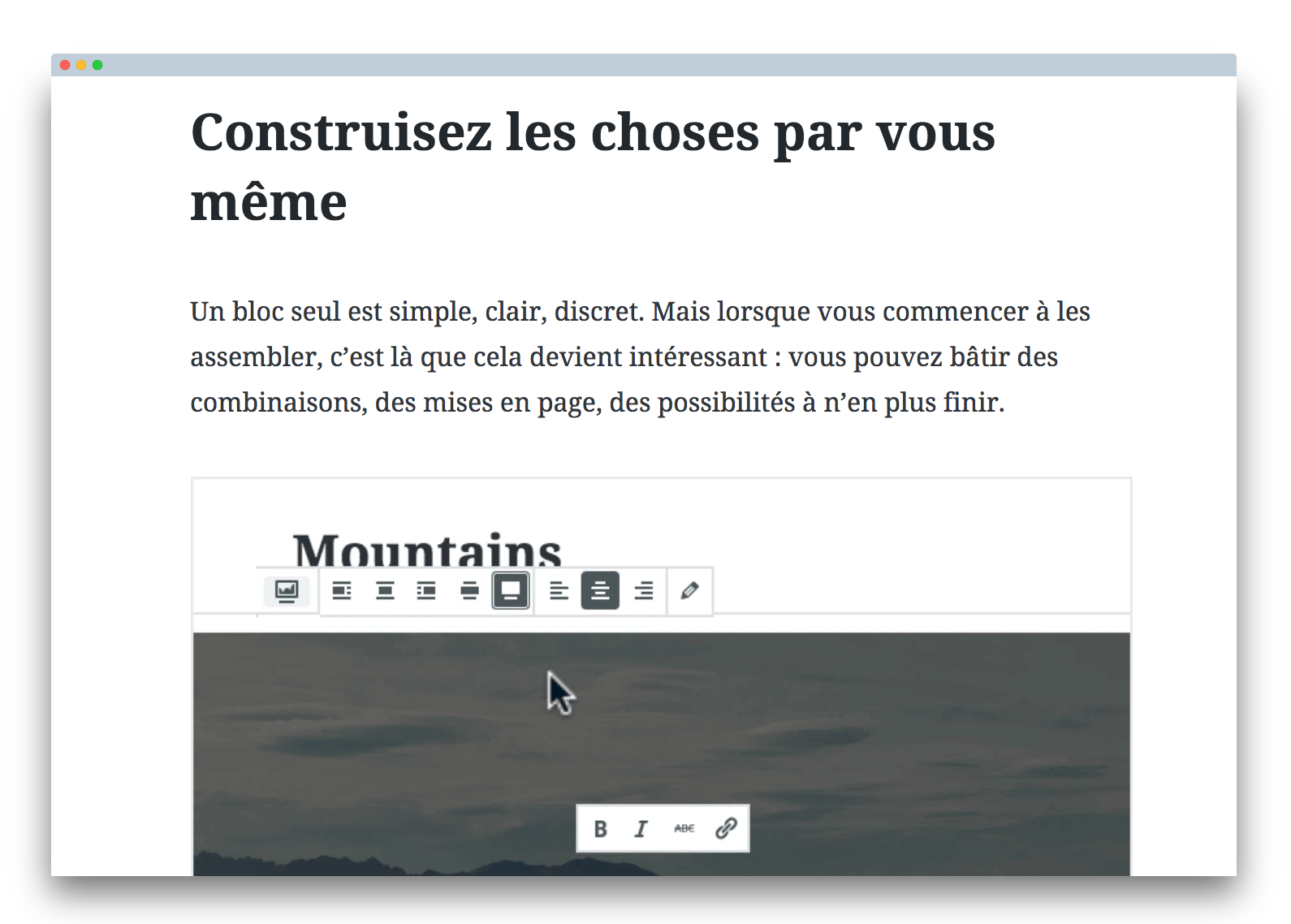 WordPress contributors are feverishly working to prepare for the “Try Gutenberg” callout that will ship with WordPress 4.9.8, which is scheduled for Thursday, August 2nd. It will be many users’ first exposure to the new editor and the demo gives them a chance to experience it in a hands-on way before making a decision about installing it. Instead of dismissing Gutenberg out of hand based on a quick glance at the screenshots and text, users have the opportunity to test drive it without breaking anything.