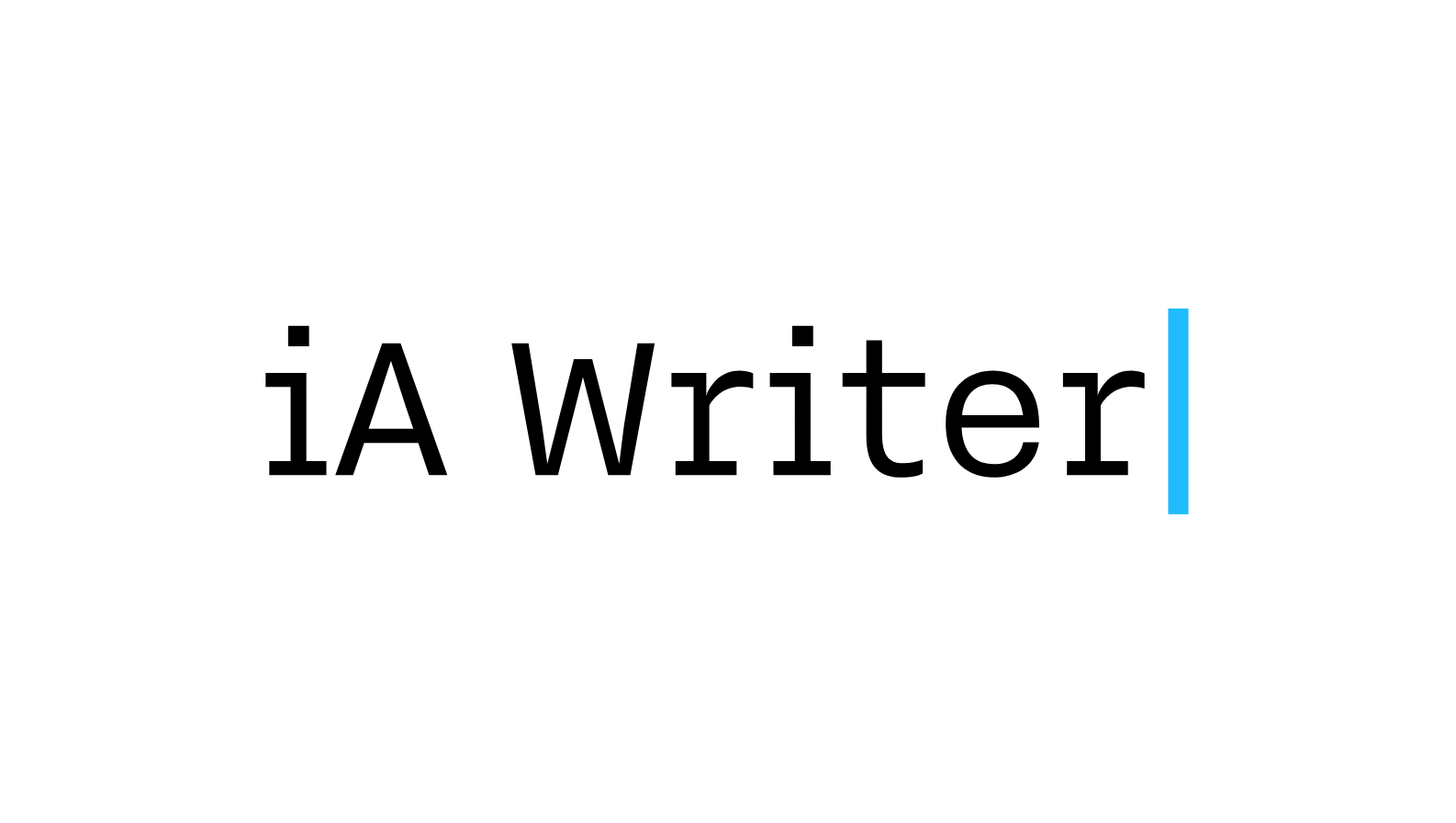 iA Writer 5 for iOS was released last week, nearly a year after version 4. This update is free for those who purchased version 4 from the iOS App Store. iA Writer 5 for Mac is still in the works. The free Android version of the app is receiving incremental improvements that will bring it to parity with version 5 in the near future.

iA Writer is a plain text writing and editing app that is popular with authors, academics, and long-form writers. It’s also a favorite among WordPress users who look to third-party apps for to provide a more focused, distraction-free writing environment. In April 2016, version 3.1.4 for Mac and iOS introduced publishing drafts to WordPress.com and Jetpack-powered sites.

Version 5 focuses on making everything accessible through the keyboard by bringing the Open Quickly feature in iA Writer for Mac to iOS. The app’s creators said the goal of the design process was to “allow the writer to do everything without leaving the keyboard, including file handling, export, and all commands.” The new Quick Search feature is now built into the keyboard bar along with with a fully configurable keyboard. This allows users to quickly do things like create new files, switch to night mode, and export to PDF without leaving the keyboard. 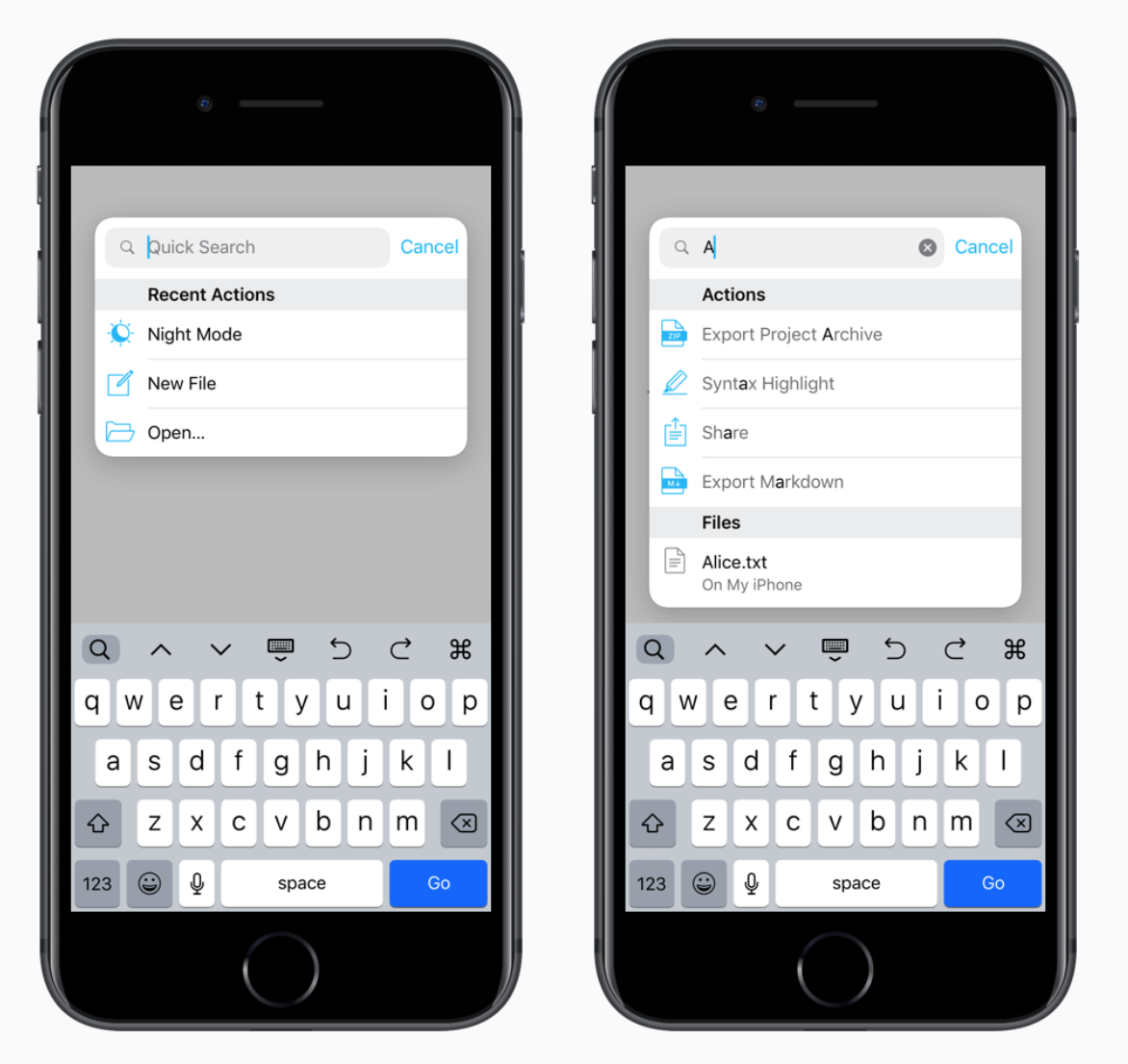 This release adds new organization features that allow users to select multiple files and folders and move, rename, or delete them from the Library. It also introduces Smart Folders which can be created based on a set of rules. Version 5 adds support for iOS11’s Files system, allowing users to open and edit text files from any storage provider that works with Files. Support for Dropbox, Google Drive, and Box is already available with more providers coming soon. 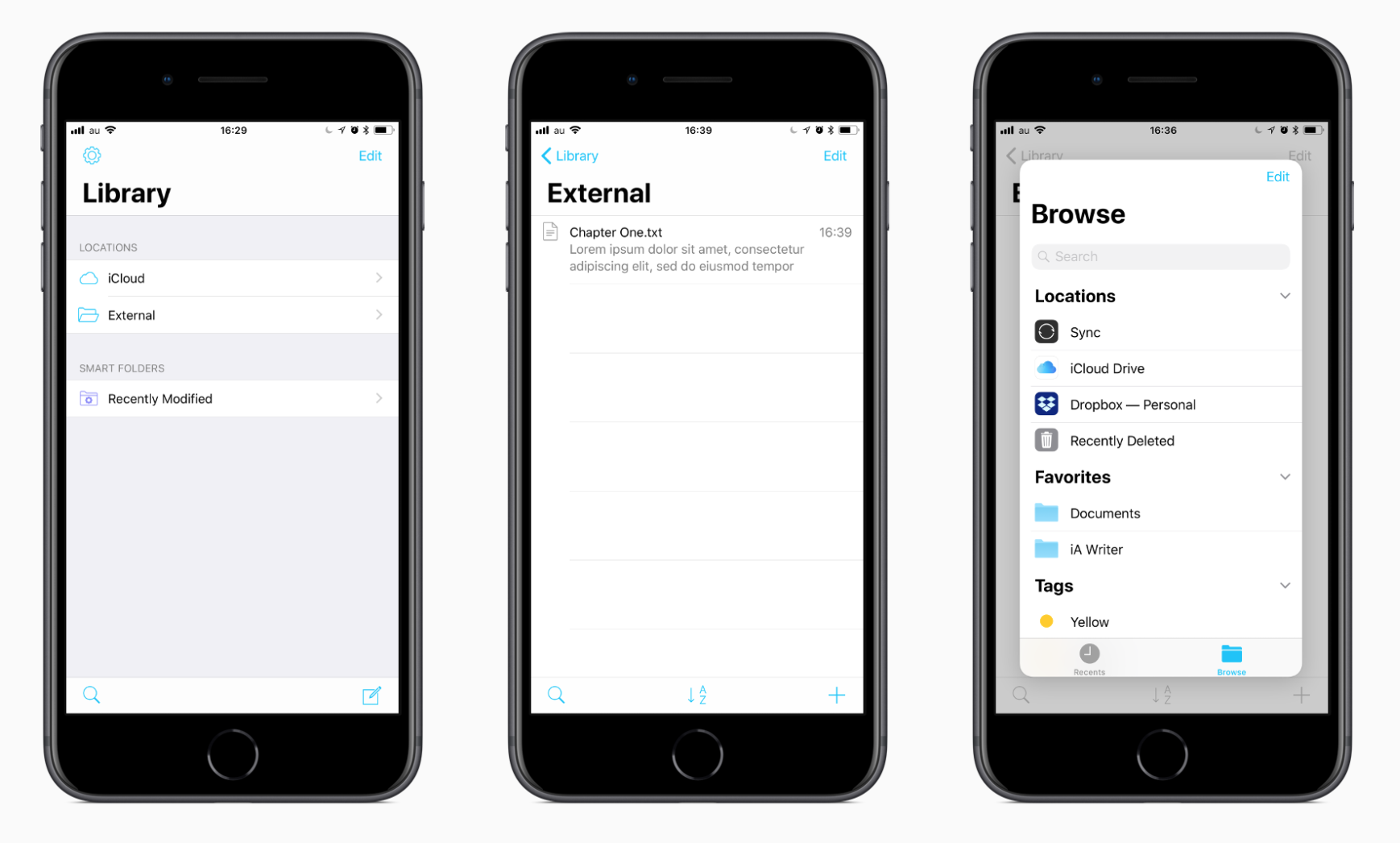 The makers of iA Writer are interested in exploring other platforms if there is sufficient interest, including the possibility of creating a Windows version. Demand doesn’t seem to be very high, as the writing app’s fans are primarily Apple-only users.

How badly do you want a Windows version of iA Writer?

However, users across multiple platforms have requested a web version of iA Writer, and the company confirmed in September that they are already working on it. After releasing a big Material Design update to the iA for Android app in October, the creators said Android users will be the first to have access to the web version:

The biggest request from you was collaboration, in other words, iA Writer for Web. iA Writer for Android will stay free and you will be able to connect and subscribe to the Web version via the app, if you wish to. If you could tell us what you’d expect to pay for it, that would be very helpful…As part of our commitment to continually improve iA Writer on all platforms, Android will likely be the first to gain access to the upcoming Web collaboration.

The upcoming web version should provide a sort of bridge for users on other desktop platforms without an iA Writer app.

There’s no target release date for iA Writer 5 for Mac but iA Inc has confirmed that it will also be a free update for those who have purchased the previous version.