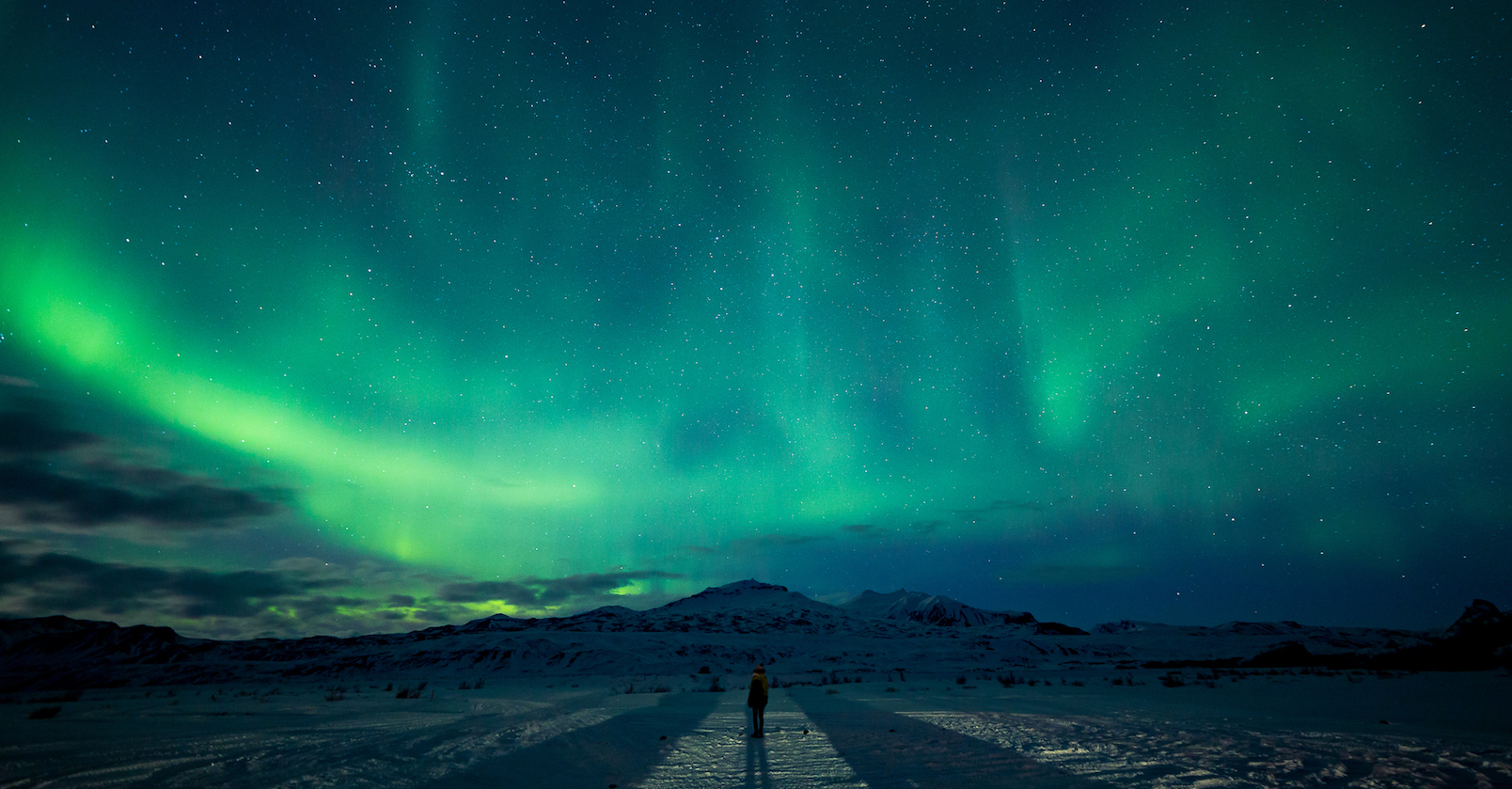 The Camp Press organization was founded to help attendees detox from digital life while spending time in nature and connecting with others in similar industries. It just wrapped up its first successful event in Oklahoma last month and the next planned event will be held in Austin, Texas on the San Marcos River, February 23-25, 2018. In a guest post on the Tavern, Brad Williams, an attendee at the inaugural event, described how the unstructured, unplugged time led to deeper connections:

As we learned more about each other, we quickly became more comfortable as a group. We shared stories, laughed, cooked, and debated topics from tech to TV shows. We discussed very personal struggles and experiences, some of which I would guess haven’t been shared outside of close family. We sang songs around the campfire, performed late-night improv, made s’mores, and enjoyed each other’s company.

Camp Press Iceland will include four days off-the-grid with the opportunity for hikes, campfires, swimming in a geothermal swimming hole, and tours of the area with minimal scheduling. Camp Press co-organizer Mendel Kurland said they chose the venue in Iceland because many people have the location on their bucket lists.

“Helping geeks detox from technology and their job is important for mental health and their ability to get things done on a daily basis,” Kurland said. “Many of us also don’t want to completely let go of talking about tech, business, or what we’re working on. This gives people a chance to disconnect with other people who understand them, while marking an item off their bucket list.”

Camp Press events are different from WordCamps in that they are for-profit events. In addition to ticket sales, the organization also accepts sponsorships on a per-event and annual basis. Pantheon, Dreamhost, and WPEngine joined as founding sponsors for the first event. Kurland said currently no money leaves the coffers to pay for the organizers’ time and all money earned is re-invested back into the concept for hosting future events.

Camp Press is also different in that it is a completely independent organization. Kurland and his co-organizers borrowed from both the WordCamp and Burning Man codes of conduct to create a code for Camp Press that minimizes commercial interests and emphasizes inclusion, self-expression, and civic responsibility.

“I’ve learned a lot from other organizers of WordCamps across the world – the struggles, the excitement, the fulfillment they enjoy,” Kurland said. “I didn’t consider the WordCamp model or foundation for this project. Independence from community politics is essential for this type of event. It’s important to have a separate objective space for connection and something that bridges between multiple communities as opposed to connected to one.”

Kurland said this type of event excels in bringing together people from different professional backgrounds and ecosystems to collaborate.

“Half are WordPress people, half aren’t,” he said. “So the opportunity to cross-pollinate and bring back awesome insights that are broader than your bubble is huge. There are a few ways this event bucks the trend. Right now we’re 60% female and 40% male for registration on the Iceland event.” The previous event hosted attendees from various professions, including graphic artists, authors, developers, and product company owners.

Kurland said the Camp Press organization plans to offer a few more domestic US event this year, along with one or two European events. They are also planning on running trips to other exotic destinations in the future. Based on the demand the organizers have seen, they anticipate a lot of interest in future events and are considering hosting interest-focused camps.

“Camp Press events will always be accessible to most and have enough activities to accommodate many interests,” Kurland said. “The next step will probably be helping companies to build out awesome experiences to gain deep insights regarding their team or client dynamics with this same type of event. We have also considered building experiences around other communities, i.e. doctors, scientists, teachers – people who need a break and have high stress jobs, but find it hard to disconnect.”

Despite not being paid for his efforts in organizing the Camp Press events, Kurland said he finds a lot of personal fulfillment in participating that keeps him wanting to organize more in the future.

“I need disconnection as much as the participants,” Kurland said. “So, for me, I get excited thinking about disconnecting and helping others shed their phone and laptop for a few days. It’s what has driven me to create these events, and I don’t see that drive dulling anytime soon.”