Earlier this month, a new proposal landed on trac, advocating the removal of post formats from core. Many believe that this feature would be better as a plugin, since it has received little improvement over the years and is not used by the majority of WordPress users.

If the UI can be improved to be less confusing and theme support is standardized, post formats may have a chance at more widespread adoption. The feature is entirely dependent on theme support, as post formats are not enabled by default unless the theme author opts to include them. Many still do, which is why ripping them out of core in favor of a plugin would be a major undertaking.

One of the most common use cases for post formats is a diary style WordPress theme. Yuuta is a relatively popular theme on WordPress.org that revolves entirely around post formats. In the past four months, it has been downloaded more than 7,000 times. Yuuta was created to serve as a visual diary and includes support for all nine of WordPress’ post formats. 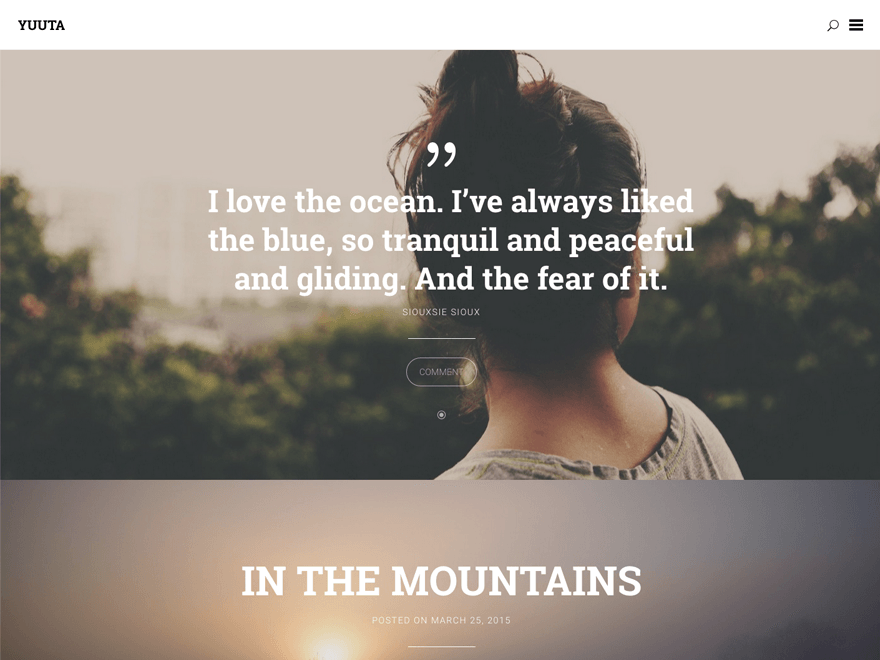 The theme was designed by Felix Dorner, owner of Studio DRNR, a Berlin-based web development company. According to its description page, Yuuta was selected as the the theme’s name based on its Japanese meaning:

Yuuta is a Japanese name and is made up of 優 (yuu) “gentleness, superiority”, 悠 (yuu) “distant, leisurely” or 勇 (yuu) “brave” combined with 太 (ta) “thick, big”.

Each post format has its own distinguishing icon and unique display. Dorner opted to use Roboto, Roboto Slab, and a sprinkling of Courier as the theme’s primary fonts. The typography choices were selected for optimal readability on all screen sizes. 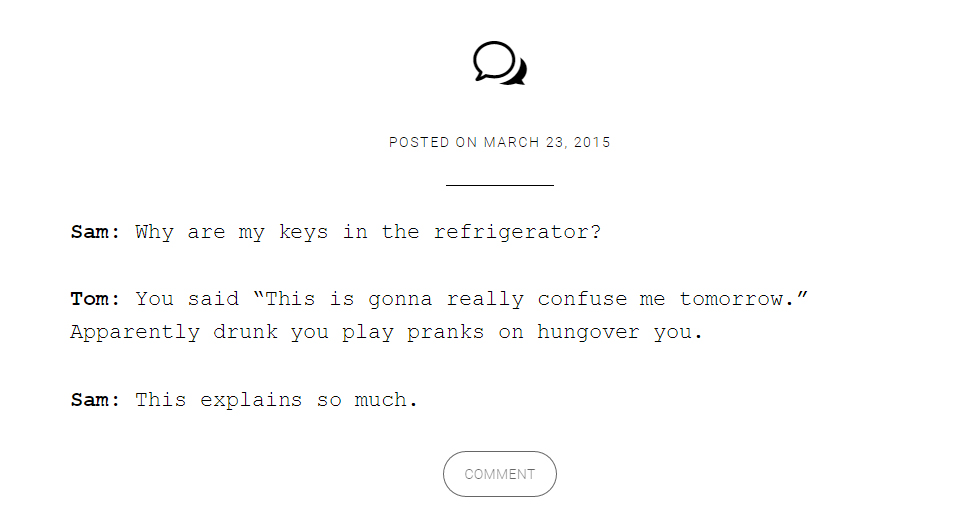 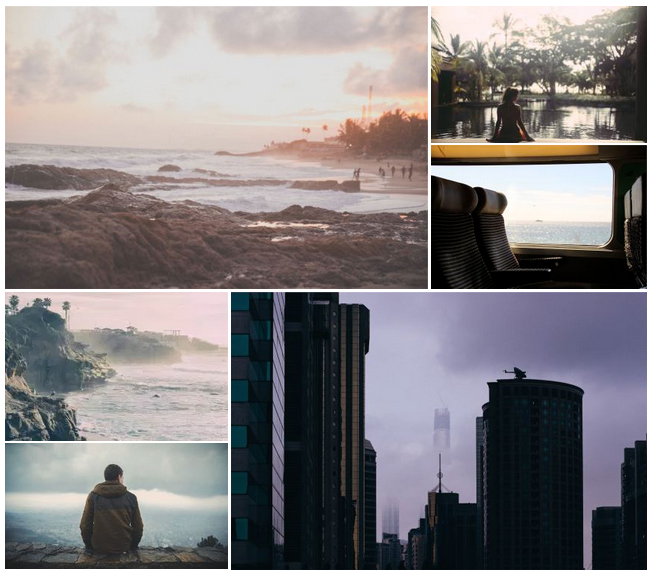 The theme’s design is fairly set, unless you opt to create a child theme. There are zero options in the Customizer. Much of the design customization is done on a post-by-post basis, as the featured image serves as a unique background for the post. Yuuta also includes editor styles to match the editing experience to the theme’s frontend appearance.

The primary navigation menu is hidden until toggled into view by the icon in the header, which keeps the reader focused on the content. There are no sidebars to contend with but widgets can be added to the footer.

If you’re a fan of post formats, the Yuuta theme really makes them shine. It responds to display beautifully on all devices from desktop to tablet to smartphone. Check out a live demo on Dorner’s website to see each post format in action. You can download Yuuta for free from WordPress.org or install it via your admin themes browser.