Stack Overflow has released the results of its 2015 developer survey, which covers a wide range of topics including preferred programming languages, education, compensation, and even caffeine consumption. The 45-question survey ran for just two weeks in February and the site was able to collect results from more than 26,000 participants.

Obviously, Stack Overflow survey respondents do not represent a perfect cross section of all developers worldwide, and the overview clearly states the results are skewed by selection bias and language bias, among other biases. However, the site does reach a massive audience of developers, with 32 million visits per month, 25 million of which are return visitors.

WordPress was highlighted as one of the most dreaded technologies of those surveyed, trailing Visual Basic and Salesforce. The term “most dreaded” was used to indicate the “% of devs who are developing with the language or tech but have not expressed interest in continuing to do so.” 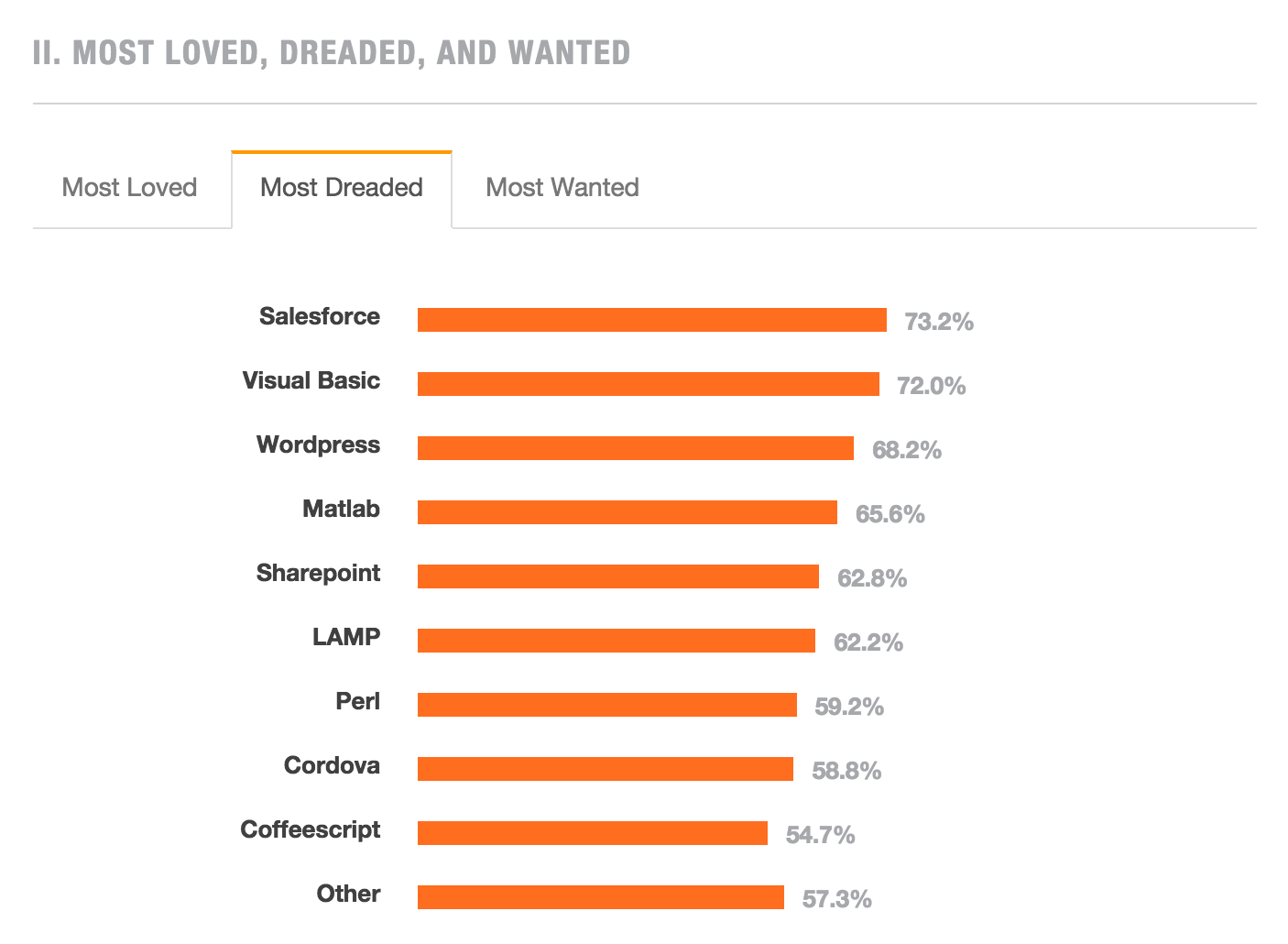 Given that Stack Overflow generally attracts English-speaking, full-stack developers who enjoy its gamified question and answer format, it’s not surprising that you would find WordPress listed among the most dreaded technologies.

There are many things that are done “the WordPress way,” which prevent developers from quickly jumping in when they are new to the platform. WordPress’ unwavering commitment to backwards compatibility is also a major turn off for many developers. However, WordPress usage stats, currently at 23.7& of all websites, continue to climb higher due to the project’s deep commitment to its users.

The Stack Overflow survey may be heavily skewed towards a specific range of developers with similar backgrounds, but the results contain quite a bit of useful information for employers looking to hire developers and for individuals in search of a job.

For example, the results revealed that “50% of developers say working remote is at least somewhat important.” The overview advises employers to strongly consider offering the ability to work remotely. “Note to companies trying to hire: if your job listing doesn’t include remote, you could be cutting your possible applicant pool in half.”

Stack Overflow is also able to interpret that data in interesting ways based on users’ experience points on the site. They found that those with the most experience points said that being able to work remotely was non-negotiable. 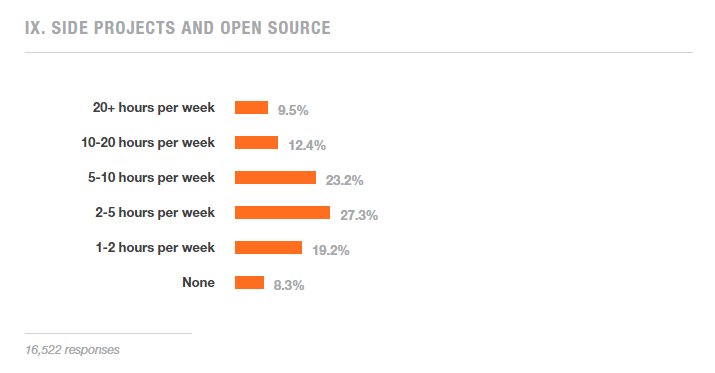 If you’re a developer hunting for a job and you’re not spending your free time contributing to open source projects or building your own software, your resume and experience may not be as attractive as others who are active on projects outside of work. 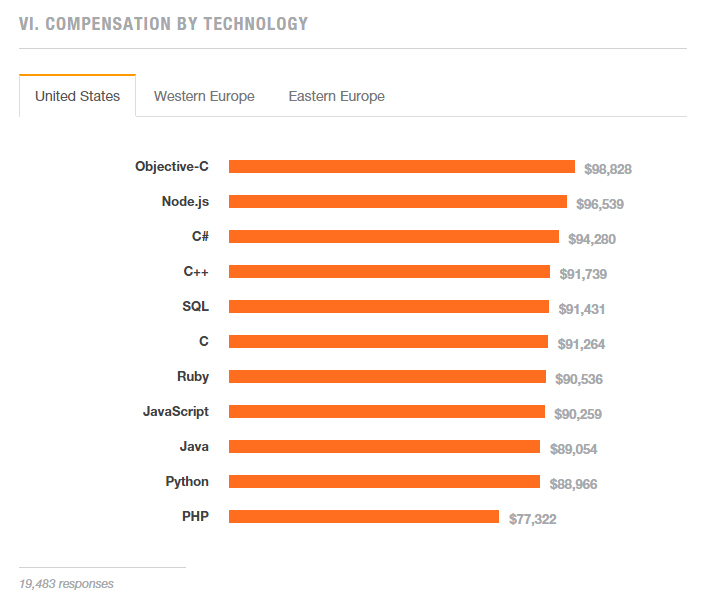 Compensation by purchasing power indicates that Ukraine is the top place for developers to live and work, followed by South Africa, USA, Australia, and Russia. If you’re thinking about relocating, these results might give you more factors to consider.