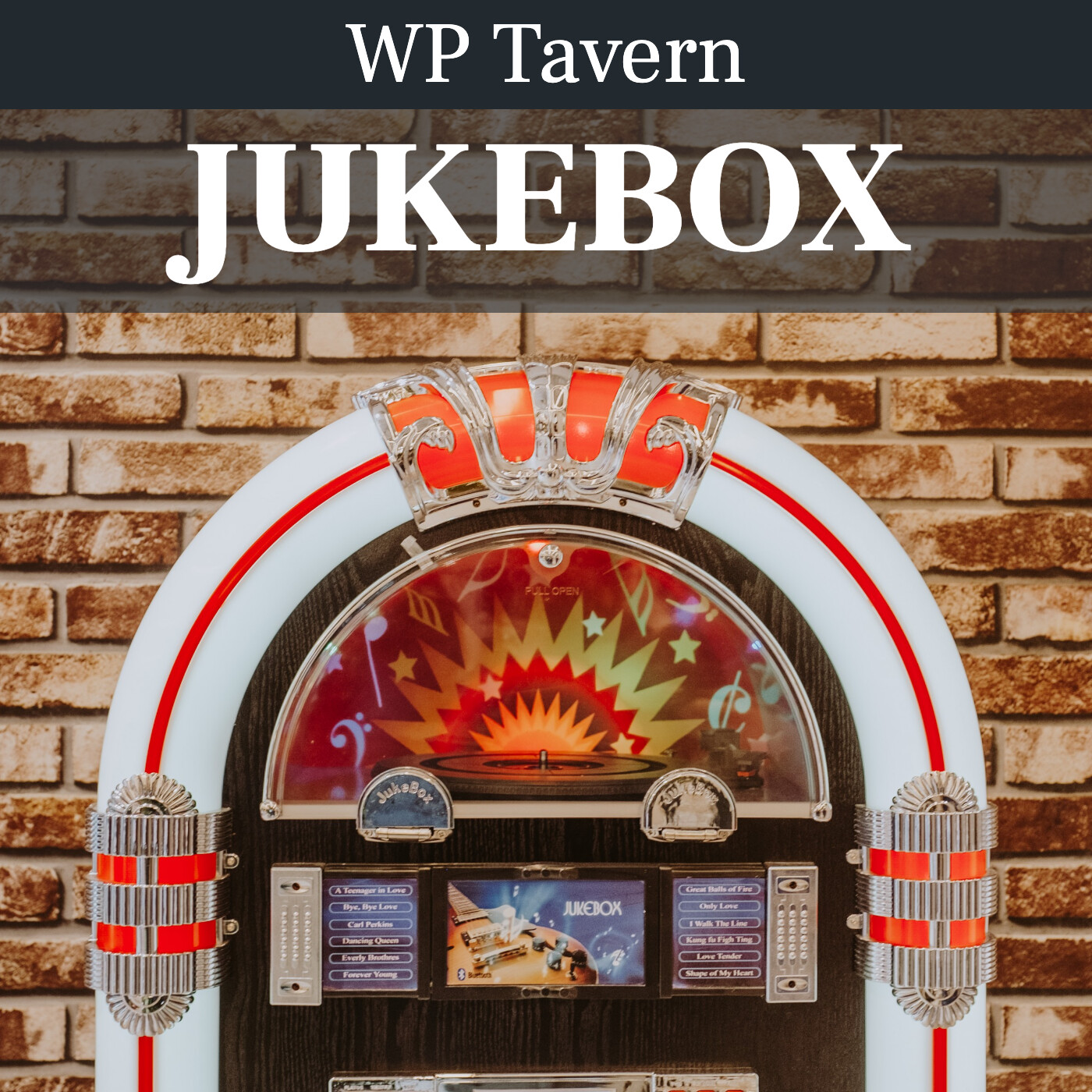 On the podcast today we have Dan Maby.

Dan has been a user of WordPress for many years. As an agency owner he’s used it to build client websites, but, as is so often the case, he came for the software and got caught up in the community.

Starting out by attending some local WordPress meetups, he engaged with his fellow WordPressers and enjoying the events he was attending. Attendance turned into organising and over time Dan became the lead of four WordPress Meetups spread all over the UK.

Meetups led to an interest in WordCamps, where he again stepped up to take on leadership roles at WordCamp London.

In the podcast today we talk about the importance of the WordPress community, not just to him as an individual, but to the future of the project as a whole. After all, it’s software created by people, and the health of that community will have a direct impact upon the contributions they make.

We recorded this podcast at a time unlike any other. In person events have had to stop; the WordCamps and Meetups have all gone virtual. Perhaps there’s light at the end of that tunnel, but it’s a perfect time to look back and see how the community has adapted to these new circumstances.

We get into whether hybrid WordPress events should be the new norm, what lessons the community can learn from the past year, and what Dan and his colleagues have done to stay connected and part of a vibrant community. They’ve built a platform to enable events and plan on releasing it as a WordPress plugin soon.

We also discuss an event which Dan has been a key player in organising – WordFest Live, a 24-hour online event with a focus upon learning and positive mental health.

It’s a lovely episode with a member of the community who has been giving back for many, many years.