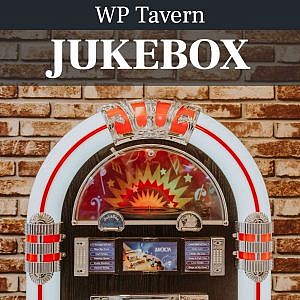 WP Tavern
#1 - Josepha Haden Chomphosy on the Past, Present, and Future of WordPress

Josepha is the Executive Director of the WordPress project, and as such, she has been at the forefront of WordPress’ evolution for many years. For the last six years, Josepha has worked full time on the project, and has been the release lead, as well as being involved with community events.

Many of the WordPress updates that you’ve seen recently have been under her stewardship, and she’s heavily involved in the project’s roadmap, and so talking with her about the past, present and future of WordPress seemed like the perfect topic.

Briefly, the points discussed are:

If any of the points raised here resonate with you, please leave a comment below.

If you have any thoughts on what we should include in future episodes of the podcast, please go to the podcast contact form and tell us what you think.

Mentioned in this episode.