Jetpack Is Promoting Paid Upgrades on Plugin Search Screen, WordPress Plugin Team Says it “May be a Violation” of Directory Guidelines 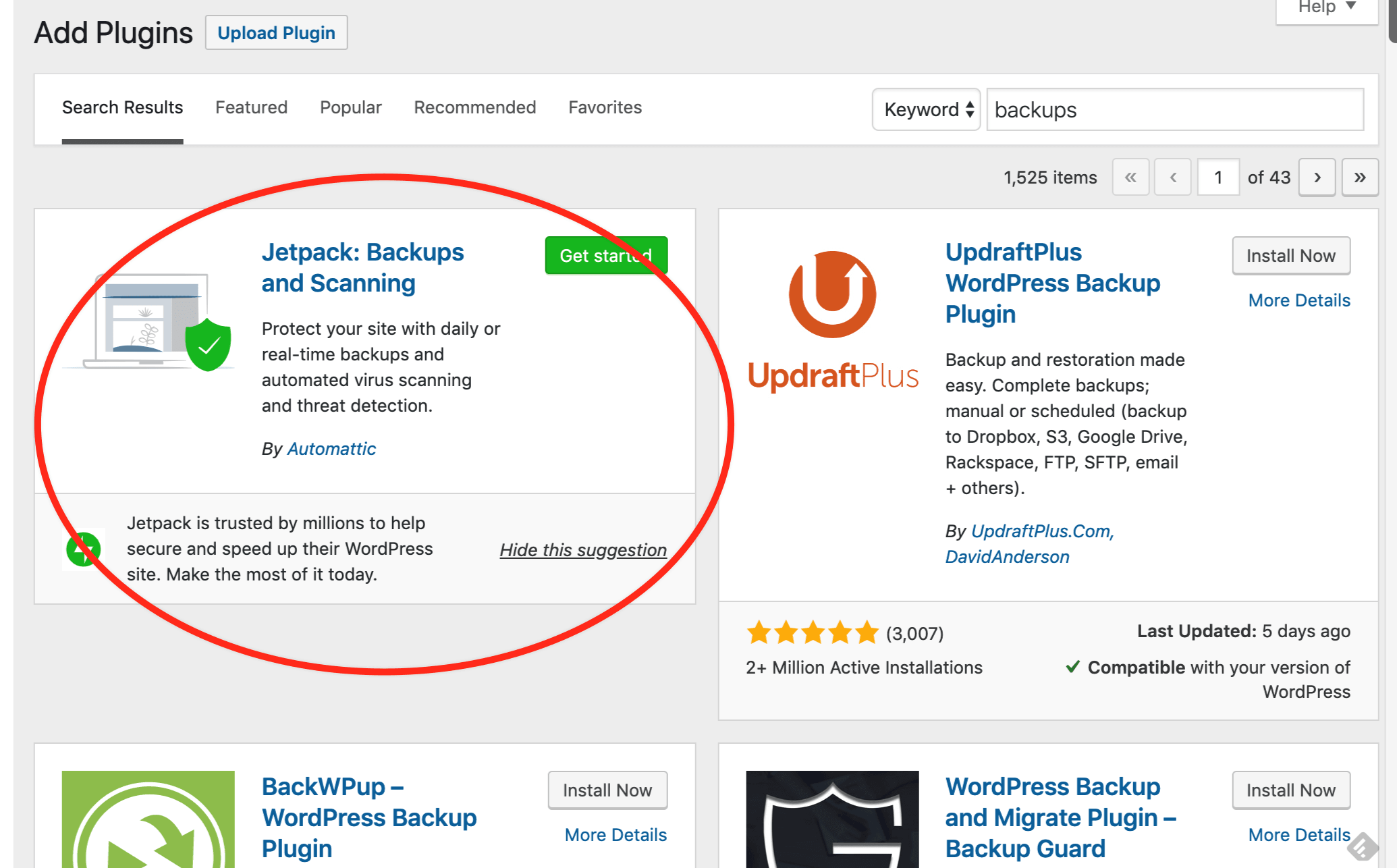 21 responses to “Jetpack Is Promoting Paid Upgrades on Plugin Search Screen, WordPress Plugin Team Says it “May be a Violation” of Directory Guidelines”